Putting more fuel on the fire… or maybe not? A synthesis of spruce beetle and fire interactions in North American subalpine forests 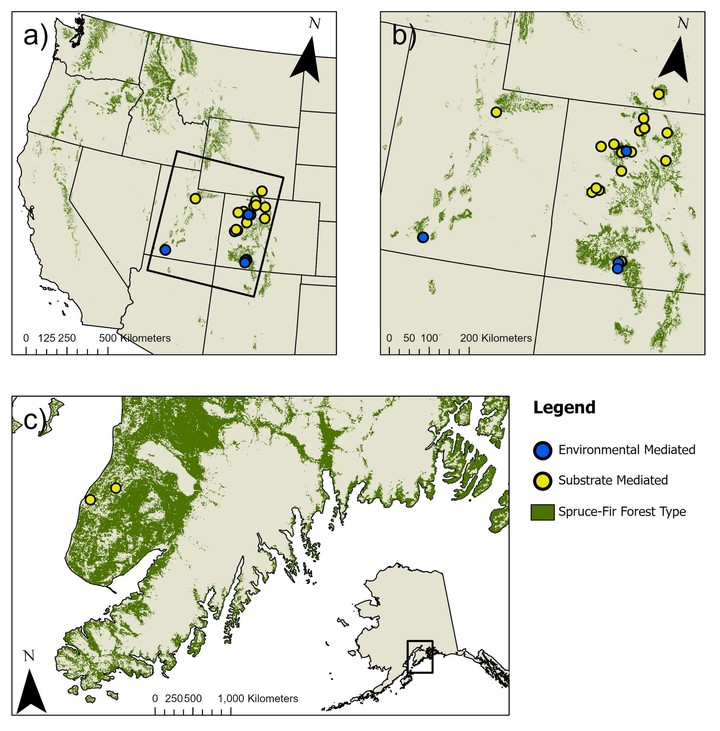